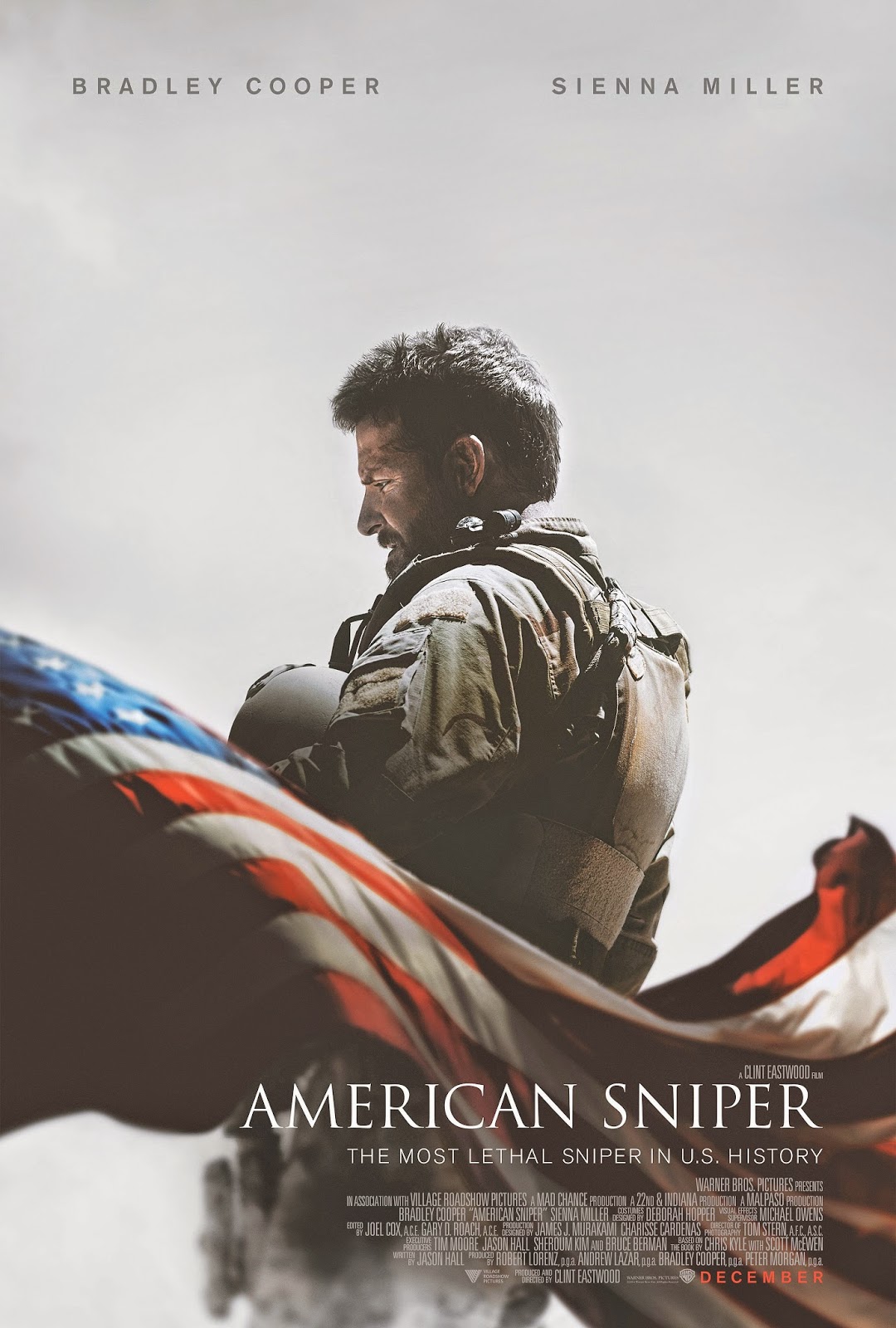 Overall, this was an intense film with several sequences that were difficult to watch.  I definitely think it does justice to the book.  But I'm interested in your thoughts.  Have you read the book or seen the movie (or both)?  What did you think?
Posted by Unknown at 8:00 AM