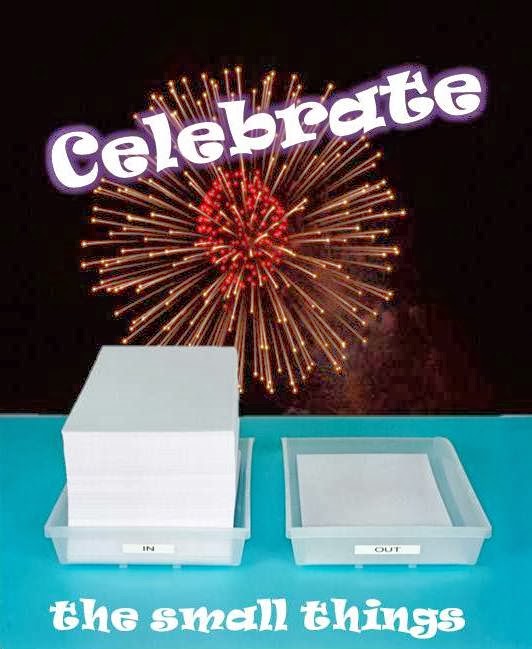 I'm pleased to report that I turned in Book 3 (tentatively titled DEADLY DECEPTIONS) to my editor this week!  I had a blast writing this story, and I think it's my best one yet.  I can't wait until December when you guys get to read it! :)

Now that I've finished this book, I'm trying to get caught up in all the areas of my life that were put on hold while I was writing.  First on my agenda is creating the final schedule for the Texas Two-Step conference, coming up next month (eek!).

It feels a little strange to not have a project going.  I have several ideas floating around, and my goal for the next couple of weeks is to figure out which story I want to write next, and to start writing up the proposal and outline.  In the meantime, I'm going to continue to edit the 'short' story I completed in January, in the hopes of polishing it into something fit for public consumption.  Oh, and I need to move as well, which will probably take up a significant chunk of time.

What's going on with you this week?
Posted by Unknown at 8:15 AM

Email ThisBlogThis!Share to TwitterShare to FacebookShare to Pinterest
Labels: Alex and Jillian, Celebrate the Small Things